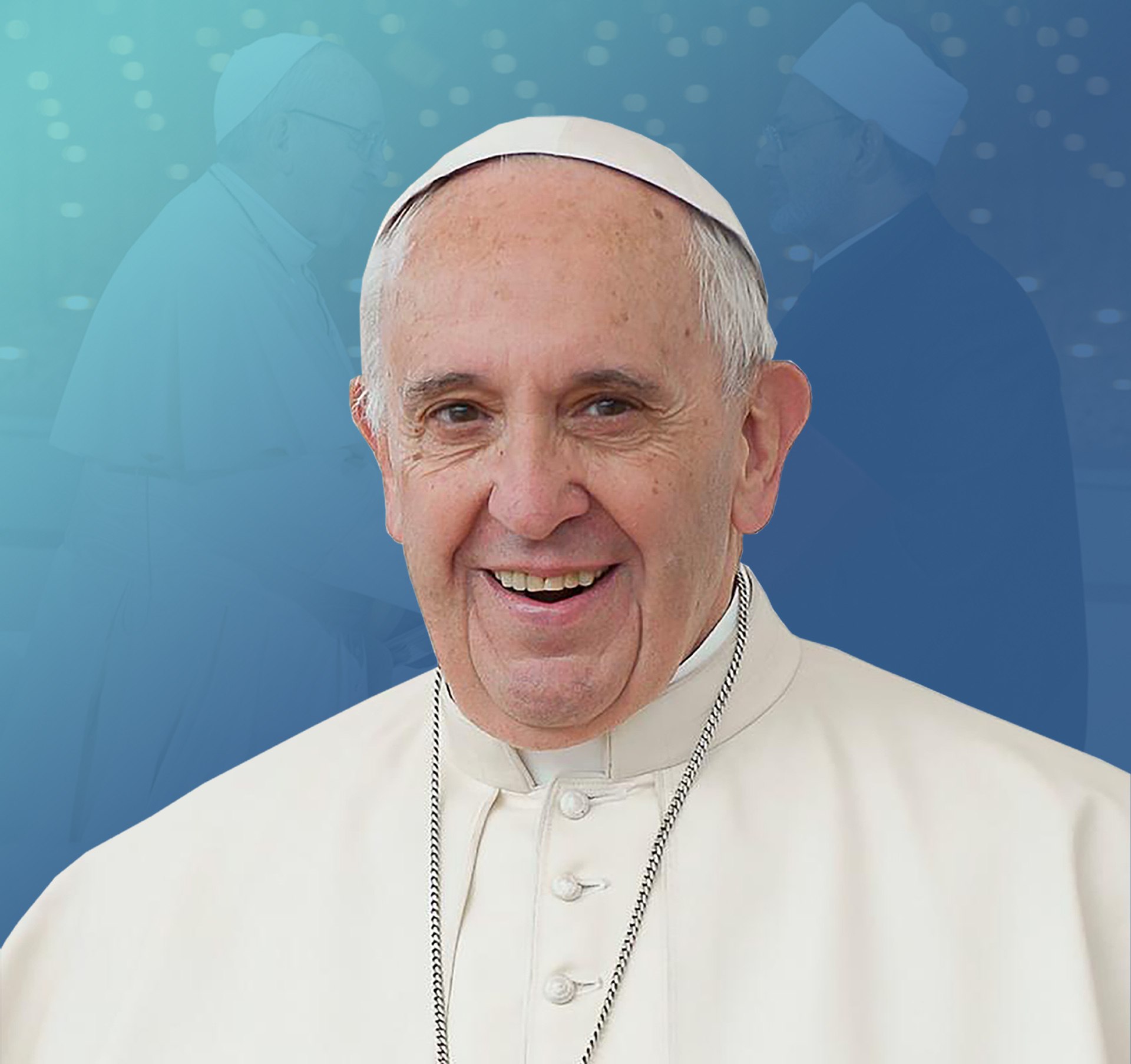 Pope Francis expressed appreciation to the unlimited support given by His Highness Sheikh Mohamed bin Zayed Al Nahyan, Crown Prince of Abu Dhabi and Deputy Supreme Commander of the UAE Armed Forces, to the Committee, and his keenness to translate the Document on Human Fraternity into practical steps.

He added that the Document has always been a source of inspiration to him and to His Eminence Dr. Ahmed el-Tayyeb, the Grand Imam of Al-Azhar, to continue working for the peace and well-being of the mankind.

He also renewed his support to the Committee in its endeavours to realise the principles of the Document on Human Fraternity.

Pope Francis was briefed on the programmes and initiatives being implemented by the Committee, including Zayed Award for Human Fraternity and the Abrahamic Family House.

The meeting was attended by Yoannis Lahzi Gaid, former personal secretary to Pope Francis and member of the Committee.