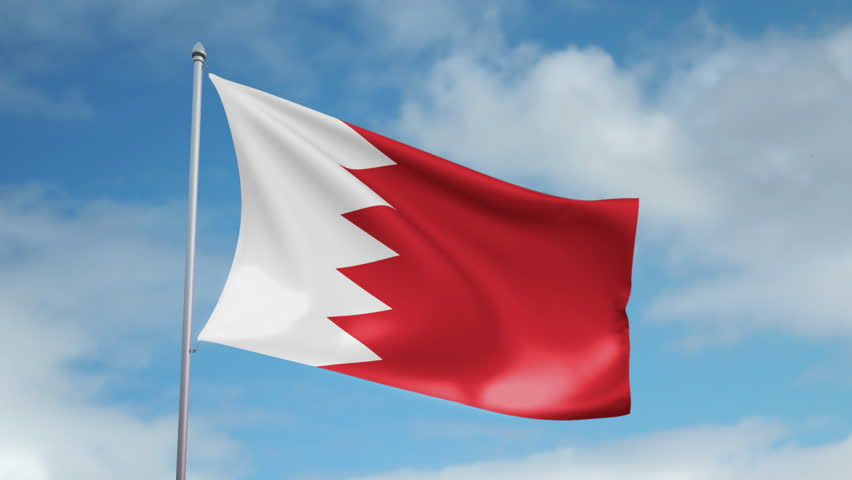 NEW YORK, 3rd July, 2020 (WAM) — The Kingdom of Bahrain has renewed its firm and supportive stance on everything that the Kingdom of Saudi Arabia is doing to maintain its security and stability and confront Iranian hostilities.

It also emphasised the need for the Security Council to take firm steps to deter Iran and extend the arms embargo that expires next October.

This came in the letter sent by the Permanent Representative of the Kingdom of Bahrain to the United Nations in New York, Ambassador Jamal Fares Al-Ruwaie, to the President of the Security Council, within the framework of the 9th report issued by the UN Secretary-General on the implementation of resolution 2231 (2015) on the Iranian nuclear file, according to Bahrain News Agency, BNA.

He called on the UN Security Council to take firm steps to deter Iran and extend the arms embargo until it complies with international laws and norms and reconsiders its subversive plans that threaten regional and international peace and security.